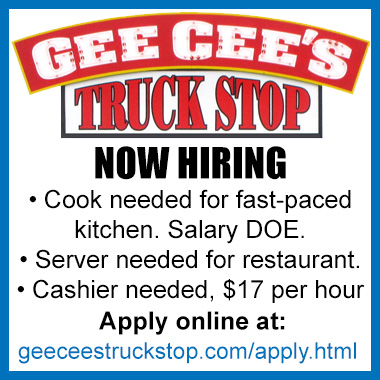 Chehalis is the largest city in Lewis County by area, as well as the county seat. It was incorporated in 1883 and has a population of approximately 7,365.

The Chehalis City Council's meetings are held at 5 p.m. on the second and fourth Mondays of each month at City Hall Council Chambers, 350 N. Market Blvd., Chehalis, WA.

Meetings are recorded and posted here: 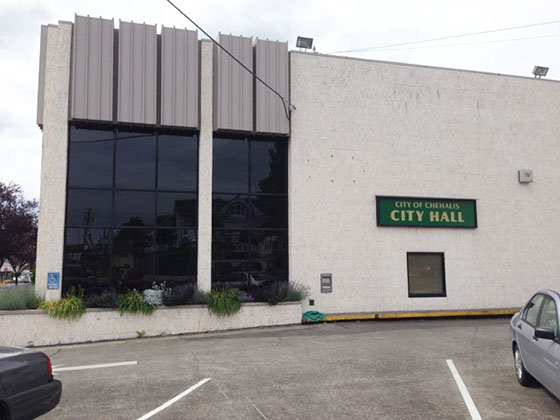 CHEHALIS – When it comes to high-speed Internet access, many people in rural areas feel like they are being left behind in favor of larger urban areas.

Connecting rural areas of Lewis County with broadband Internet is critical to the success of rural businesses and to the education of our youth, according to a group of more than 60 public officials and legislators, telecommunication companies and rural residents gathered at a broadband technology discussion on May 4 held in the Lewis County Commissioner's hearing room.

Officials said the process of replacing copper telephone lines with underground fiber-optic cables is extremely expensive and time consuming. It costs approximately $50,000 and $70,000 per mile to bury fiber and it costs more than $10,000 per customer to connect in rural areas.

Without state or federal assistance, it is far more profitable for telecommunications companies to focus on urban areas where there are more customers closer together.

"We have been dealing with this by cramming everybody into cities, but that's not a solution that works," said Rep. Ed Orcutt (R-Kalama). "Rural broadband is absolutely critical. We need to stop focusing money on downtown Seattle and start focusing it in rural areas."

The Lewis County Public Utility District has a fiber-optic Internet pipeline going along Interstate 5 and along U.S. Highway 12 from Napavine to Packwood, said PUD manager Daniel Kay. He said the PUD provides wholesale service, not retail service, so getting Internet requires finding a retail provider to connect customers to the pipeline.

ToledoTel is one such provider who recently completed a massive project to bring gigabit fiber to the homes and businesses of every customer in its Toledo 864 exchange, an area of approximately 388 square miles.

The U.S. Department of Agriculture is currently accepting applications for loans under its Rural Broadband Access Loan and Loan Guarantee Program to extend broadband infrastructure in eligible rural communities. Loan applications ranging from $100,000 to $25 million will be processed on a first come, first served basis and the USDA plans to make more than $100 million available through the program.

Lewis County's many rural, unincorporated towns can also apply for these loans and grants if they can find a public entity such as a school district or fire district to process their application.

The USDA said funding priority will be given to applicants that propose to serve the highest percentage of unserved households.

CHEHALIS — State and federal requirements to provide health care to inmates at the Lewis County Jail and legal defense costs for the poor or indigent don’t include state or federal funding and the costs for these services are crippling the county budget. Unfunded mandates for Lewis County to provide indigent defense and medical costs to jail inmates is approaching $1.5 million a year and continues to rise.

“We need help,” Lewis County Commissioner Edna Fund told state representatives and state senators gathered for a legislative roundtable Oct. 6 at the county courthouse. The county is not being reimbursed for these costs and the budget is so tight that the county has no choice but to cut back programs like health and social services including disease prevention and senior care.

Lewis County Sheriff Rob Snaza said 75 percent of the county’s annual budget is being absorbed by the legal system, with approximately $1 million going to pay the medical expenses of inmates. Snaza said medical expenses are consuming most of his department’s budget, forcing the sheriff’s office to operate at staffing levels below what they were in 1985.

Health-care costs continue to rise nationwide and premiums can be so expensive that many low-income people just can’t afford health insurance and they are forced to put off necessary medical and dental care. Even if they do qualify for Medicaid under the Affordable Care Act, Medicaid will not cover the health-care costs of inmates while they're in jail or prison and state and local governments must foot the bill.

“We’re strapped,” Snaza said. “Medicaid in our facility is killing us. Seventy-four percent of our inmate population receives Medicaid and we are paying for them.”

There are a lot of reasons for declining revenues in Lewis County such as a loss of income from the bygone timber and mining industries, but rising health-care costs are consuming by far the greatest share of the county budget.

According to the Pew Charitable Trusts, state prisons and county jails are constitutionally obligated to provide health care to inmates under the Eighth Amendment, which prohibits cruel and unusual punishment. Medicaid doesn’t cover inmates while they're in jail, with one exception: health care delivered outside the institution, such as at a hospital or nursing home, when the person has been admitted for 24 hours or more.

The Health Care Authority said “under current policy, an incarcerated individual can retain their Apple Health eligibility indefinitely, however, their scope of coverage will change. When an individual is incarcerated, the Health Care Authority suspends full scope coverage and limits it to inpatient hospitalization only. While incarcerated, the agency also suspends any payments to managed care organizations, behavioral health organizations, and any other Medicaid-related service authorizations.”

Many members of this at-risk population will require continued medical care and substance-abuse counseling after being released from jail, and their successful rehabilitation into society could depend on their continued Medicaid coverage outside jail, according to Pew.

“Once a person is determined to be indigent, they are indigent throughout the entire process, even if they get a job later on,” Buzzard said.

The county is required to incur these legal costs without state reimbursement.

“It’s wrong for the state to balance its budget on the backs of the counties,” said Rep. Ed Orcutt, R-Kalama. “We need to find a way of actually funding these mandates.”

Lewis County is also struggling to find affordable healthcare coverage for its own employees. Commissioner Bobby Jackson said the county is facing a 68 percent increase in insurance premiums due to the relatively high median age of county employees.

“Lewis County is the prime example of the national health-care crisis,” said county human resources director Archie Smith. “We are an aging employer and finding affordable health care is a growing problem. We desperately need to find a good insurance provider.” 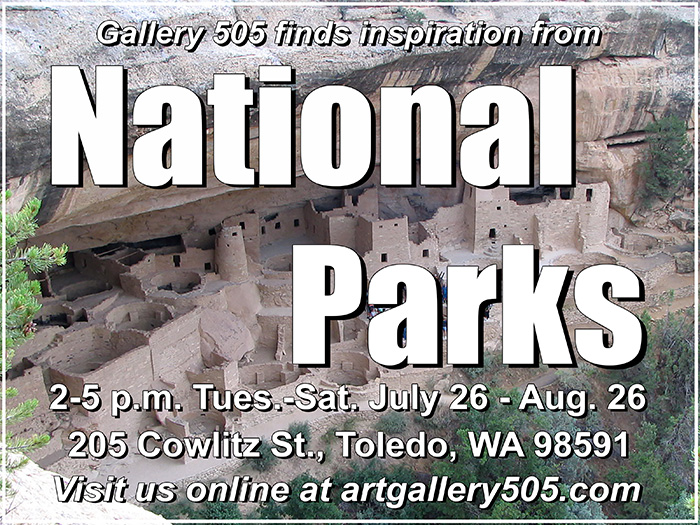 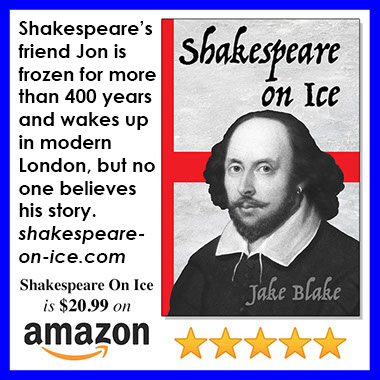 Twin Transit is considering a plan to expand bus service and its taxation district to a larger area and is seeking input from cities in Lewis County as part of a project feasibility study.

Twin Transit general manager Rob LaFontaine gave a presentation to the Toledo city council April 17 for a proposed bus service area expansion that could include Toledo and other towns, if approved by voters. Twin Transit is the business name for the Lewis Public Transportation Benefit Area, a public transit agency which currently serves the cities of Centralia and Chehalis.

LaFontaine said an expanded bus service would benefit those without “traditional transportation” such as seniors, college students and entry-level wage earners. He said Twin Transit is seeking an experienced consultant to determine support from Lewis County small towns, suggesting a cohesive front will carry the best chance of getting service to outlying areas.

“A recent change by the Washington State Department of Transportation requires non-profit transit providers to gradually increase the level of matching funds on operating grant subsidies” from five percent to twenty percent by 2019, according to the request for proposal document for the expansion feasibility study. As a result of these increases, LEWIS Mountain Highway Transit has announced that bus service to east Lewis County is expected to end on June 30, 2019. “The Twin Transit Board of Directors was advised of this announcement in February 2017 and has since indicated an interest in exploring an expansion of the transit district to a larger area, even county-wide.”

Twin Transit is funded by passenger fares, state and federal grant assistance, and a 0.2% local transit sales tax. LaFontaine said tax boundaries could follow city boundaries, school districts or other established lines, provided service coverage leaves no islands of unserved populations. A community could opt in or out and put a vote to its residents, in exchange for representation on the transit board, he said.

For more information about Twin Transit and to see the request for proposals for the feasibility study, visit http://twintransit.org